Why is Coffee called a "Cup of Joe" 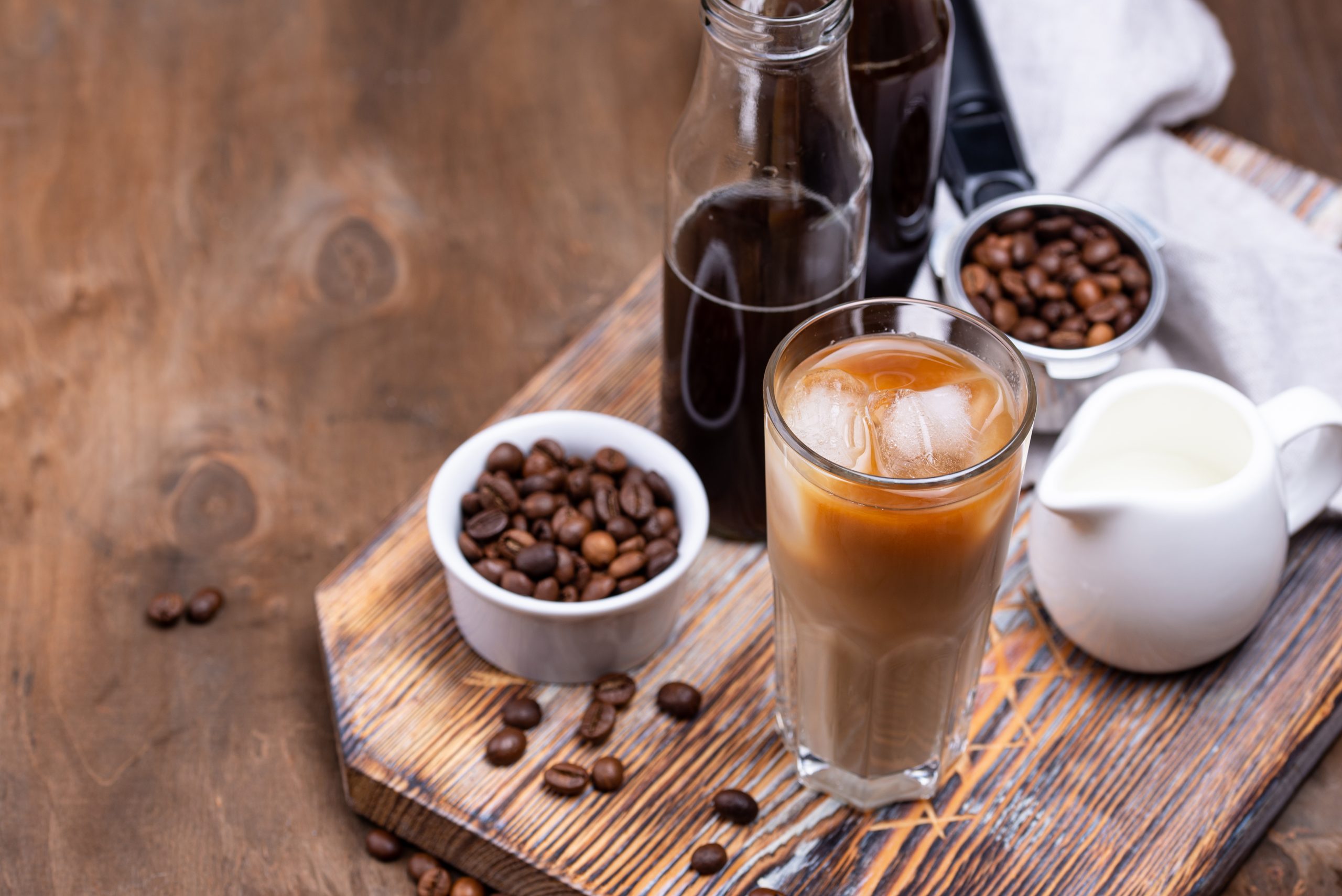 Today, we will be sharing why coffee calls a cup of joe. When does someone ask you the question “Have you had a cup of Joe this morning? It usually serves as a gentle reminder for us to get our coffee fixed before the day gets started.

You may be wondering where the origin of this expression comes from.

Many ideas about the origin of the nickname focus on historical events that occurred at various points in time. Let’s start learning the detailed summary of theories on why is coffee called a cup of joe.

What’s in the Article?

Meaning for Cup of Joe

In the English language “A cup of Joe” refers to coffee, which is the most popular drink in the world. Cup of Joe phrase, classify how you start your day with the best coffee. 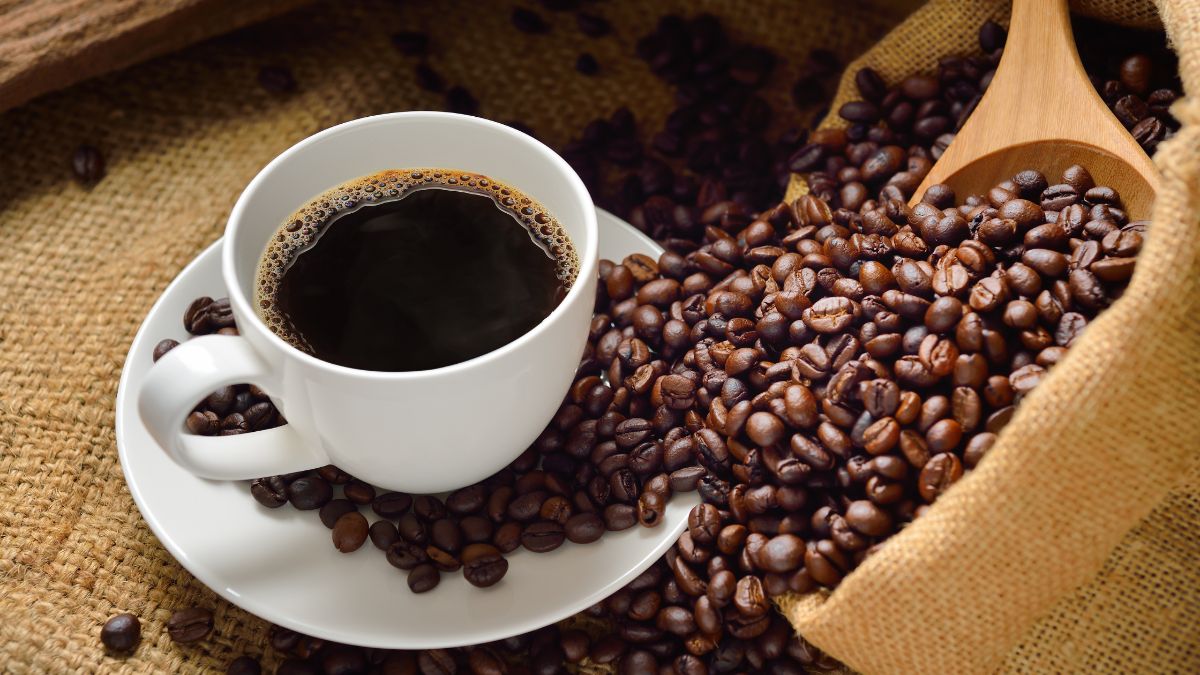 Coffee is a favorite beverage of millions worldwide. It’s so adored it has earned adorable nicknames.

The slang terms include “java” and “cup of coffee.” The exact origin of Java is simple. Before coffee became famous in the 1800s.

The Indonesian country of Java was the major supplier of the world’s coffee.

So a hot cup of coffee became known as java.

Leading theories on why is coffee called a cup of joe 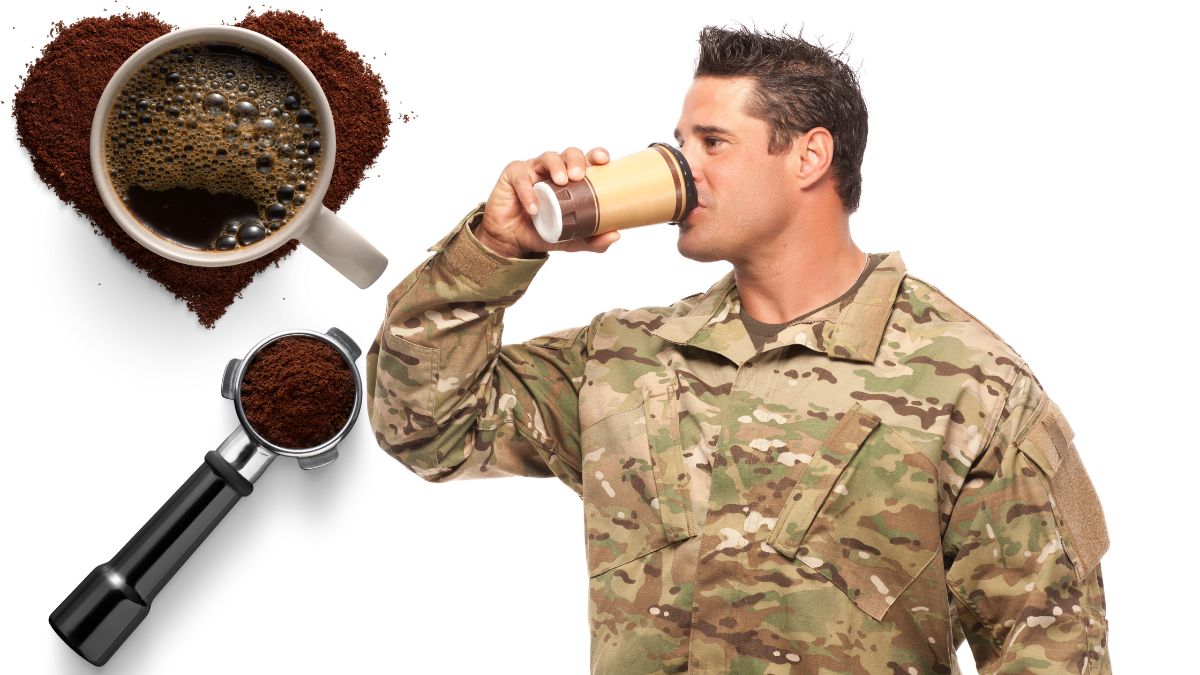 Relationship to the Military officer’s manual of Josephus Daniels theory

One of the most prominent theories about the origins of this term on the first idea from world war 1.

In 1913 history. Secretary of the Navy Josephus Daniels under President Woodrow Wilson. Prohibited the use of alcoholic beverages on his ship and naval bases.

The earliest documented use of this term was in a Reserve Officer’s Manual published in 1931.

A direct outcome of this was a rise in the quantity of coffee consumed by the sailors.

It was just for fun, so they started calling their daily cup of instant coffee “cups of Joe.”

According to legend. After the navy personnel arrived in port. They began to disseminate the term around the city until it became standard parlance. 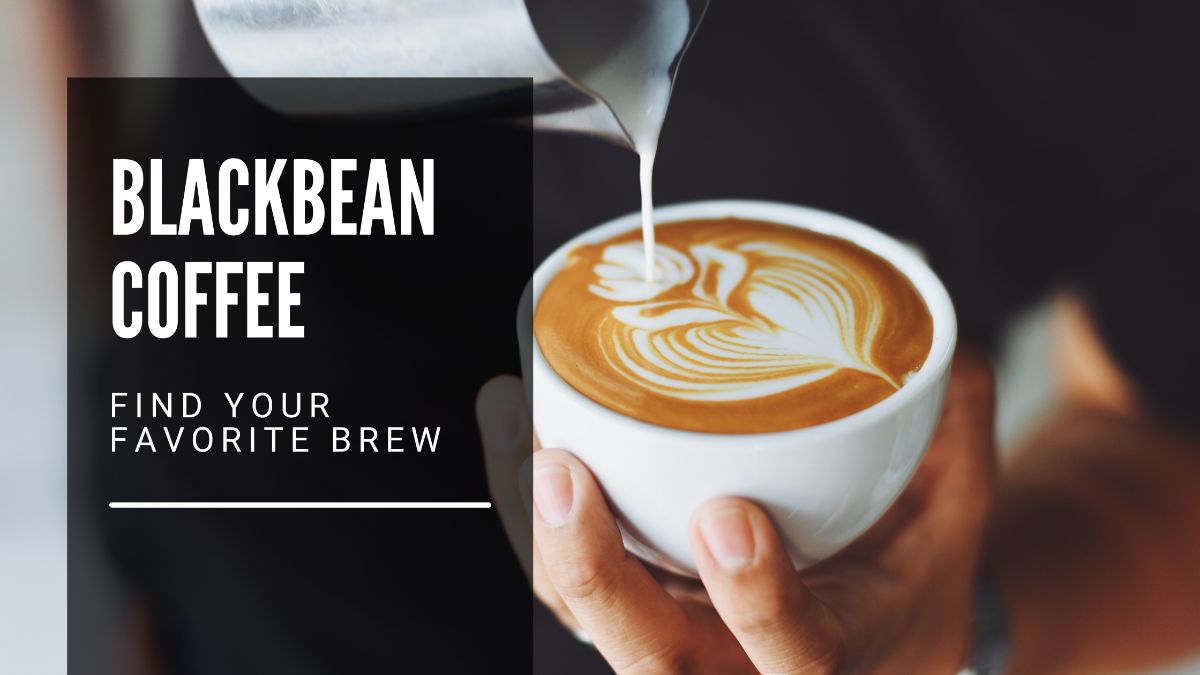 It was not until the 1930s that the term “cup of Joe” became part of the common English.

Thereafter, coffee would have been the strongest drink. As a result, sailors started calling coffee “Joe”. Which they thought was a way to remember the Secretary of State. 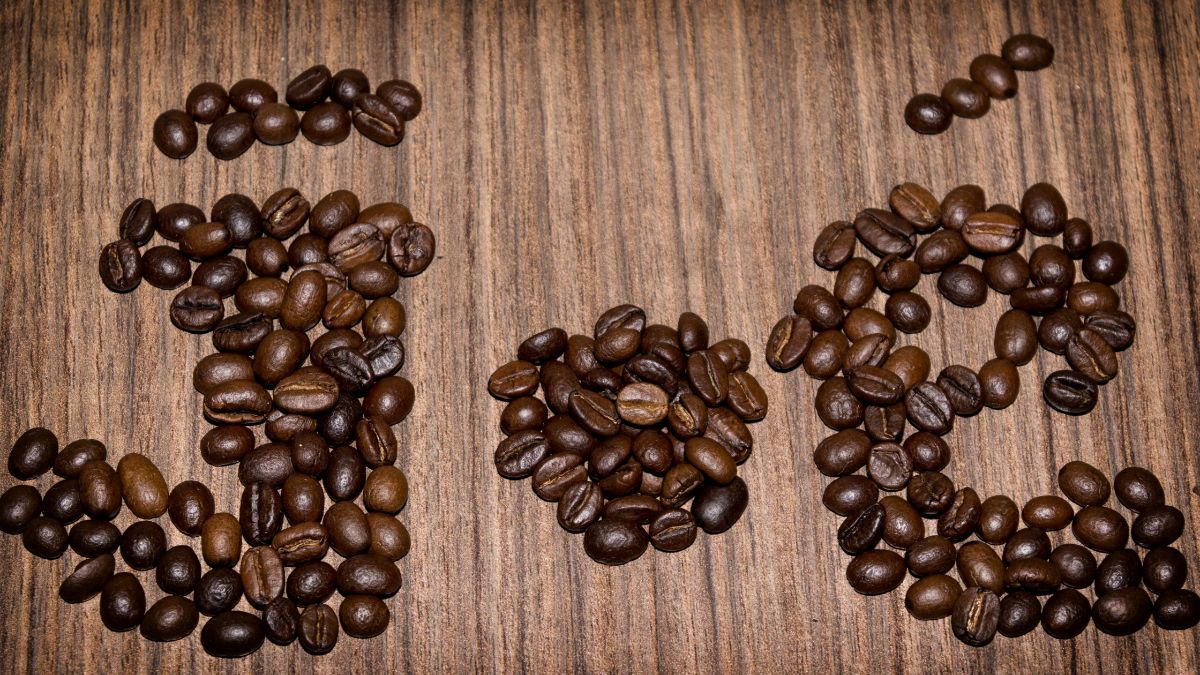 People began calling coffee by its more widespread name. Popularity increased and call it average joe or cup of Joe.

It’s also possible that coffee came to call “joe” because the word joe refers to itself. And use to describe a common person, guy, or chap.

Coffee became a cup of joe since it was thought of as the drink of the common man.

Coffee grew popular in the 1930s and 1940s. And it became a staple beverage for military personnel. G.I. Joe was a frequent nickname among the many men who served in the military. 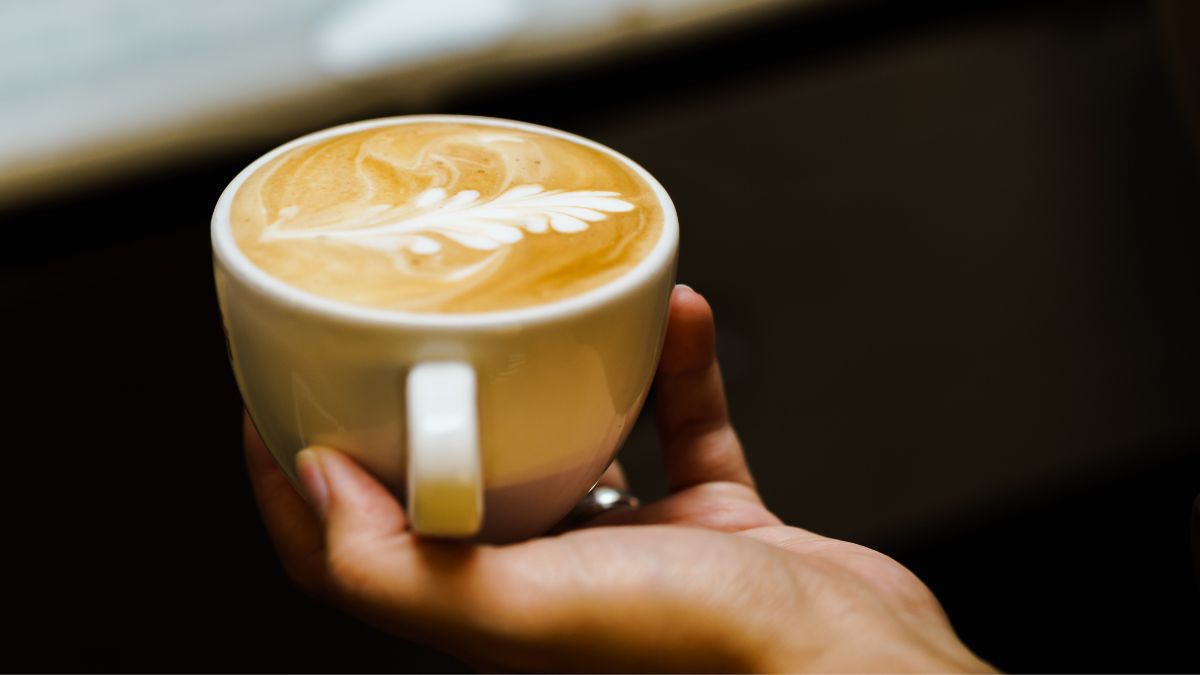 History says that “cup of joe” didn’t even come into English until about 1930. This name come from another common name at the time: Jamoke. Linguists think it came from that name mixed up with this one.

Because it’s normal for slang words to get shorter over time, jamoke may have turned into joe.

Since then, the expression “cup of joe” has become commonplace in the English language.” Because the ordinary person consumes coffee. It only seems sensible to call Common Man’s Drink. 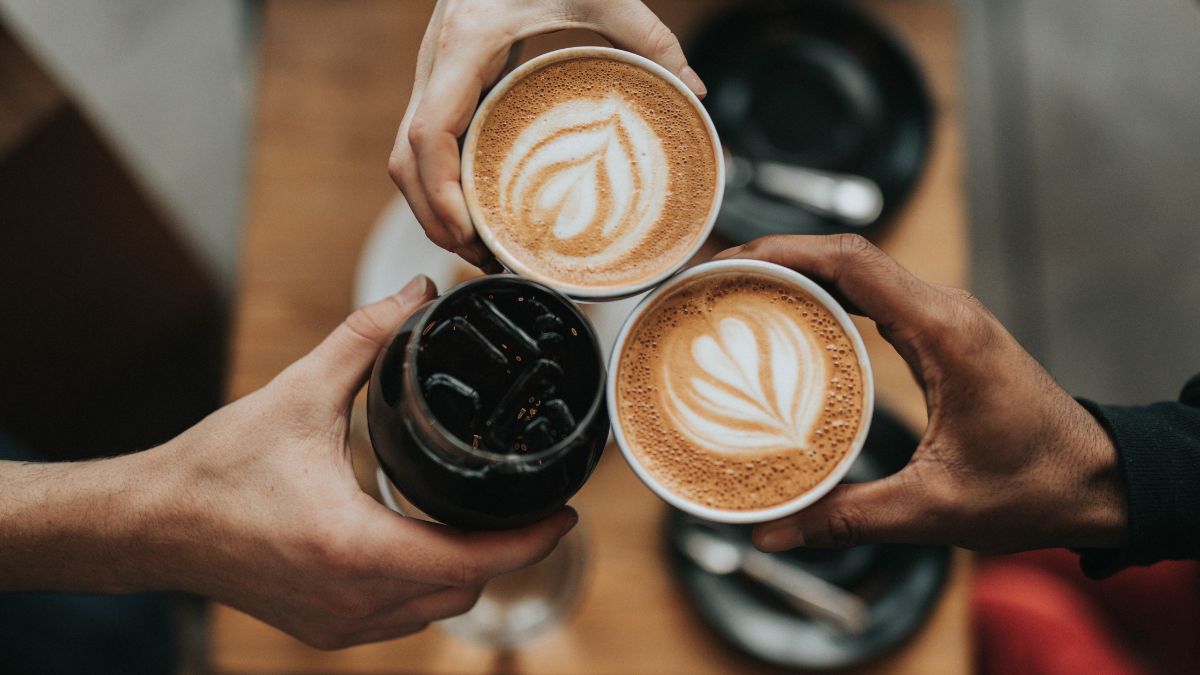 It’s possible that the nickname developed from many coffee-related words.

During the 1930s, the phrases mocha and java were becoming more prominent in the coffee world.

Some people believe the slang name “Joe” is a mix of the words java and mocha abbreviated. 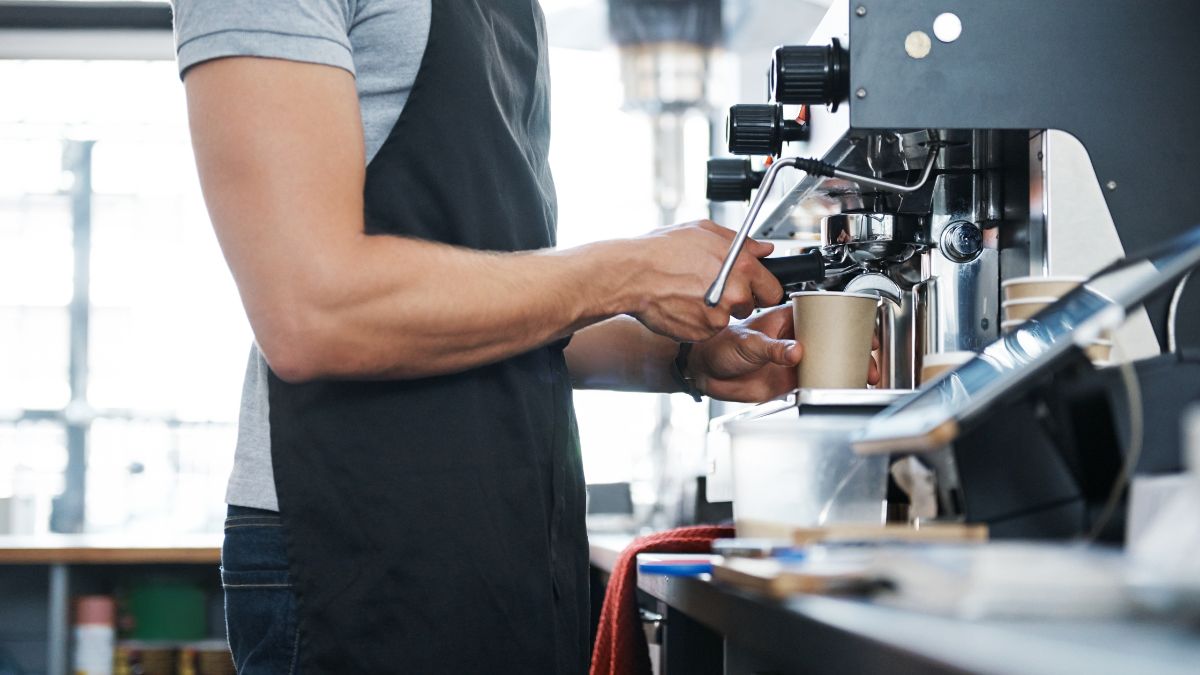 It doesn’t matter who said it first; the Martinson coffee firm was the first to register the phrase as a trademark.

Joe Martinson created the firm in New York City in 1898, and it is still in operation today. Joe’s coffee was known as “Joe’s coffee” or “cups of Joe” by the locals who frequented his shop.

Even in a large metropolis like New York, it’s easy to imagine that the term had its beginnings there. Because so many people go to and from New York, the term may have expanded in this manner. 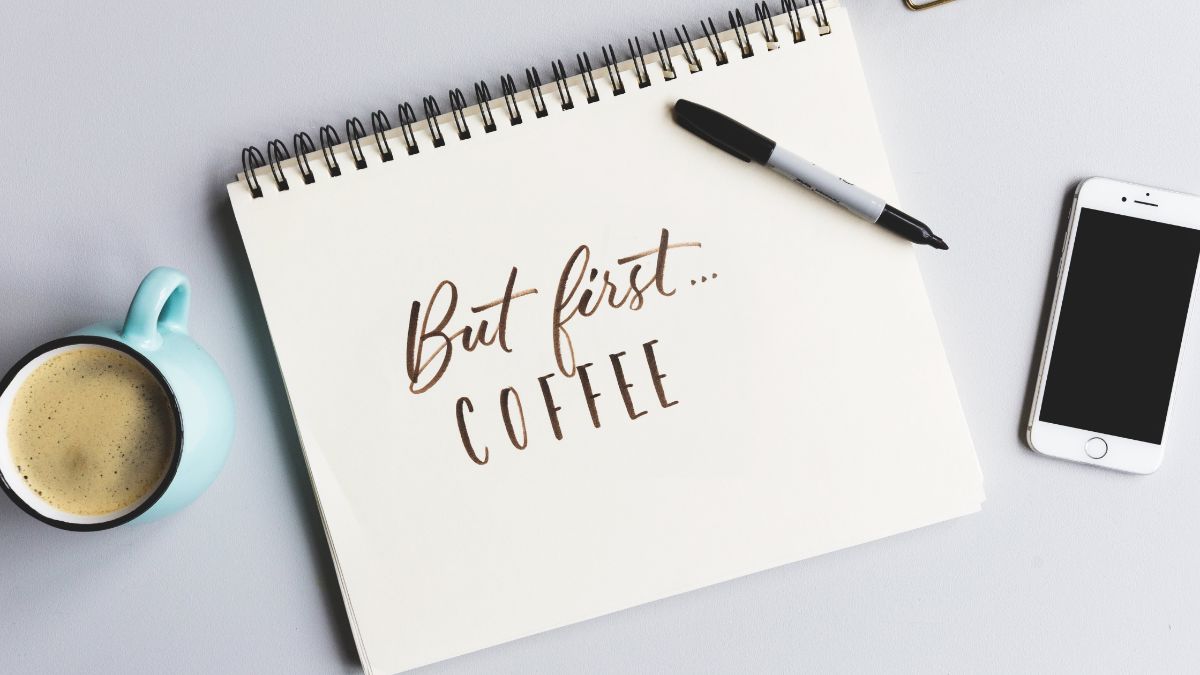 After considering the ideas, all brain juice seems to be more believable than others.

There doesn’t seem to be a simple answer to the “cup of Joe” question. We all choose which explanation is the best or which brand of coffee we like best.

As one of the world’s most popular drinks. It’s bound to have many different labels that have different stories behind them. We drink coffee every day at home, on the go, or in a shop.

The origin of the nickname for it is unknown. But we believe the term came from the US Navy because we know how much of an impact the military can have on people.

As soon as everyone who was in uniform came home from work, they kept calling coffee a “cup of Joe.” As we still do today.

It’s time to go back to the important things in life: drinking your morning cup of Joe!

Our coffee website has all there is to learn the latest trends about coffee. Feel free also to visit our coffee machine review for $100 under.